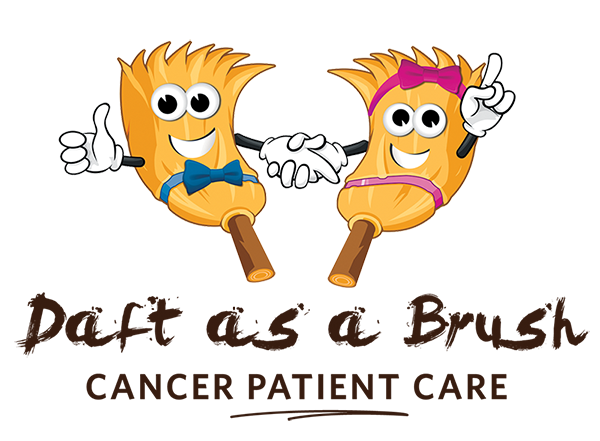 To help you on the River Tyne Trail, we’ve listed the most popular links that will help you with accommodation and transport.

Please refer to the Tourist Information links below for more details and up to date information.   News and announcements are also included on this page. Enjoy the Daft as a Brush River Tyne Trail and please send us feedback of your experiences, links to the author Peter Donaghy and Daft as a Brush at the bottom of this page. Thank you.

Buy the book by clicking here to visit our shop

To The Sources
Both sources are located in isolated spots in sparsely-populated landscapes. To get to the sources you will need to use your own transport or a combination of public transport and taxis. Alternatively many walkers make use of two cars, parking one at either end of their walk. Hexham provides an important link between both the North and South Tyne with bus and rail services as well as several taxi firms.

Source of the North Tyne
Own transport – If you are arranging to be dropped off by an accommodating relative or friend, to reach the North Tyne source you need to leave the B6320 at Bellingham and follow the C200 through Kielder Village for about three miles. The trail starts just before the England/Scotland border about 475 yds beyond Deadwater Farm. There is limited roadside parking space.

Public transport – You can travel from Newcastle to Hexham either by bus or by train. Arriva bus number 685 departs from Eldon Square bus station Newcastle. Northern Rail trains to Hexham depart from Newcastle Central Station. From Hexham Bus Station, Howard Snaith Coaches and Tyne Valley Coaches run services to Bellingham, Mondays to Saturdays. The Howard Snaith Coaches carry on to Kielder Castle twice a day. There is no public transport from Kielder to the start of Deadwater. For taxis consult Tourist Information Centres.

Source of the South Tyne
Whether you travel by your own or public transport, you can only use vehicles to a point which lies two miles from the source, i.e. you have to walk two miles before reaching the Trail starting point.

Own transport – Take the B6277 from Alston and follow the signs to Garrigill. Go through Garrigill, bear left at a junction and carry straight on when the Pennine Way road goes off to the right. After about two miles, you come to the end of vehicular access at a cattle grid. You must now walk to the source along the bridleway.

• We are pleased to announce that the Daft as a Brush Cancer Patient Care walk guidebook – ‘River Tyne Trail: Sources to Sea’ achieved Silver runner-up status in The Great Outdoors magazine’s 2018 “Book of the Year” competition and In 2019 the walk received national recognition when it was included on Ordnance Survey mapping.

• New hard copies of OS maps are now only published when justified by demand. Consequently the River Tyne Trail so far has only been marked on the May 2019 edition of OS Explorer 43 Hadrian’s Wall map which covers a large section of the route. However, the complete route of the River Tyne Trail is currently available on the digital version of OS mapping (see: ordnancesurvey.co.uk)

• The walk now features on the database of the Long Distance Walkers Association
Click here to view on the LDW website.

• The three Maley boys, Benjamin, eleven, and nine-year-old twins, Jonathan and Matthew, with their parents Sean and Carla, reach the Daft as a Brush marker stone at the end of their 95 mile walk along the River Tyne from Deadwater to Tynemouth.

To date they appear to have been the youngest people to have completed the trail. The boys decided to undertake this challenge after seeing Matt Baker on BBC TV’s Children in Need programme escorting a young girl, with the devastating Niemann-Pick condition, on his long rickshaw ride.

The Trail, with its clearly defined stages of between seven and fifteen miles, lent itself perfectly to their needs. However, each stage had to fit in with other family commitments especially as the boys and their parents are competitive runners and members of North Shields Polytechnic Athletics Club!

Consequently the walk was spread over several months, starting in snow in January and ending in sunshine in May.

They were joined by friends at various stages and accompanied by co-guidebook writer, Peter Donaghy along the way. Peter said, “What a pleasure to witness the enthusiasm and interest the boys showed as they eagerly undertook this challenge- it took me all my time to keep up with them!”.

They were joined by some 50 friends and supporters as they reached the Daft as a Brush stone at Tynemouth, having satisfactorily achieved their aim and raised some £4,000 for charity.

The Trail now has its own distinctive waymarks. Keep an eye out for these helpful arrows to navigate the walk. The walk is now available on OS Mapping.

Have you walked the trail? We would love to hear your feedback, please get in touch with the author, Peter Donaghy or Daft as a Brush by emailing us your feedback and comments. Thank you!